Overview: a look at the March 2022 GTA housing market, with insights on sales, prices, and inventory, plus advice for buying and selling. 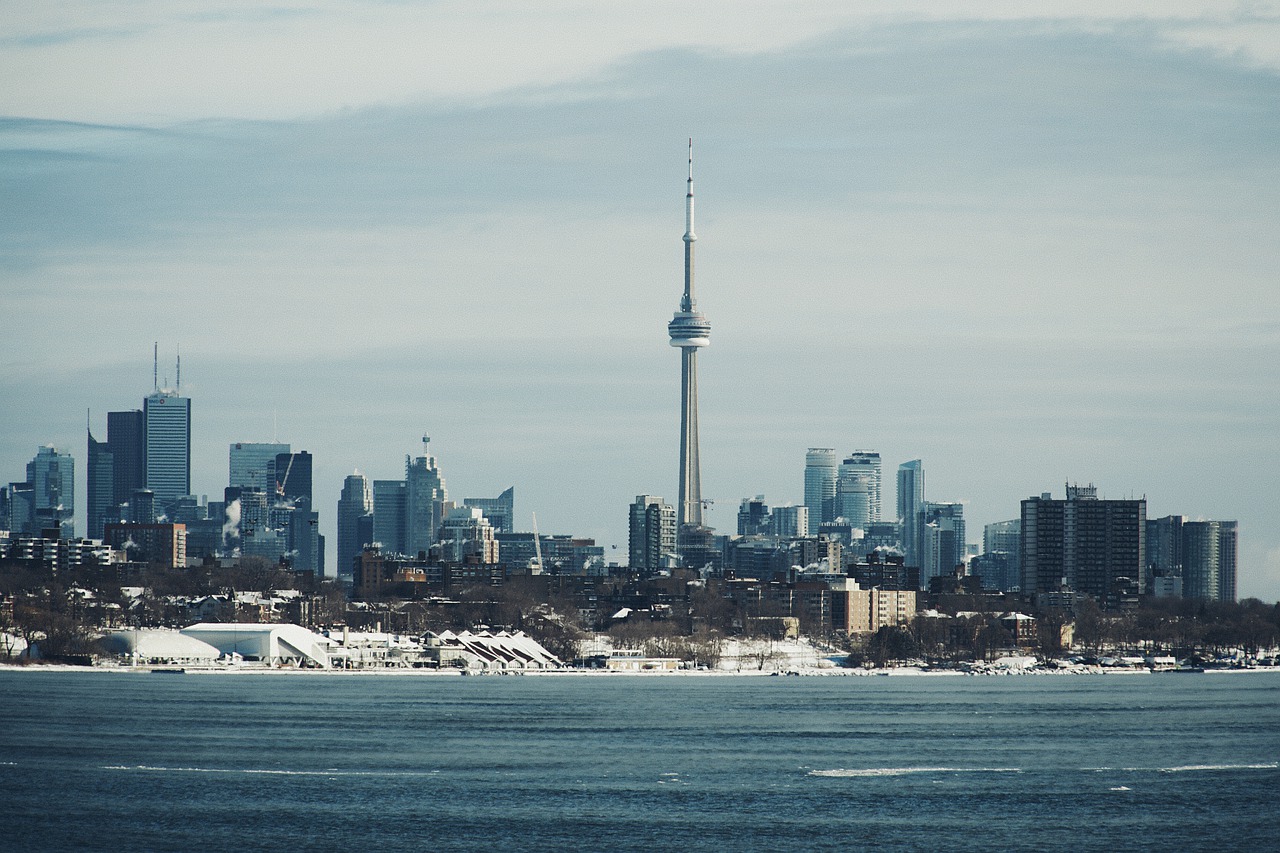 Temperatures may be rising, but the GTA housing market appears to be cooling (Pixabay).

March was a remarkable month for Toronto real estate, with average home prices setting yet another record.

So let’s take a look at the March 2022 housing numbers, the impact of rising interest rates, ongoing supply issues, and what it all means for buyers and sellers like you. GTA home prices were up year-over-year.

But if we look at the monthly numbers, home prices were actually down.

Here’s how March 2022 compares to the same time last year:

According to Streets of Toronto:

This urban exodus has caused GTA home prices to skyrocket.

As a result, those leaving the city for the suburbs often end up paying more for housing.

Which brings us to our next question: if homes are so expensive (in both Toronto and the GTA), what’s there left to buy? 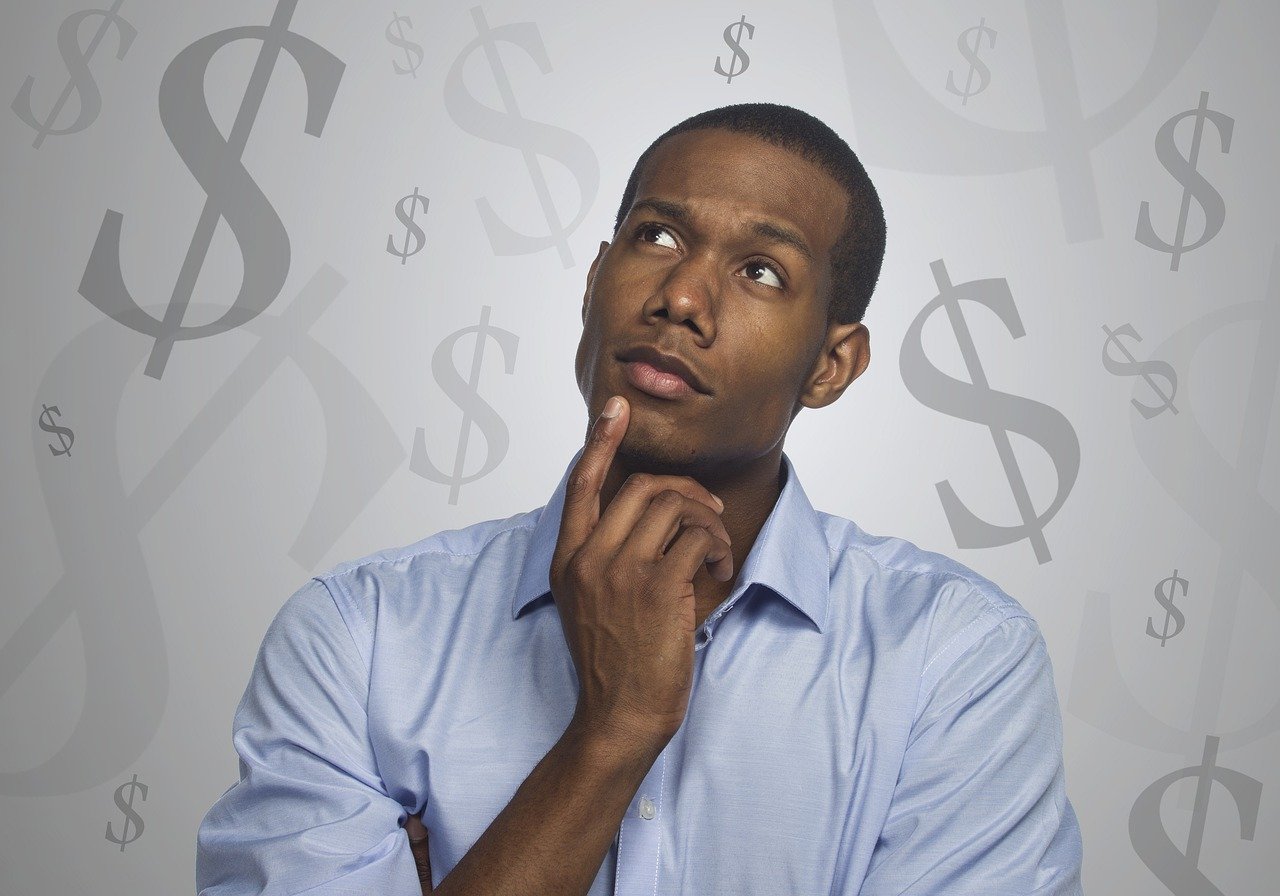 Is there such a thing as “affordable housing” in the GTA? (Pixabay)

Here’s a look at GTA home prices for March 2022 by property type:

At $790,401, condos are easily the most affordable property (and the only dwelling under a million dollars).

But if condos are so popular, won’t they only get more expensive with time?

While condo prices rose 20% year-over-year, they were down almost $10,000 from February.

Supply came roaring back to the market with a vengeance, helping to considerably alleviate some of the tight competitive conditions experienced by home buyers.

In fact, a record 20,038 new listings were added to market, many of which were condos.

And as inventory levels improve, it will further drive down condo prices.

But as our next topic shows, lower prices don’t mean you’ll be paying less…. Despite the rate increase, home prices continued to climb because many buyers had secured mortgages beforehand.

While one rate hike wasn’t enough to lower prices, experts predict another 4 in the coming months.

What impact will that have on the housing market?

BNN Bloomberg has the answer:

…the incredibly low interest rates that we have seen have been a boon to housing. So if you play it forward, rising interest rates is going to take the bloom off this rose…

Lowering interest rates fueled the hot housing market, so raising them again should cool it down.

But future rate hikes may not as be slow and gradual as some hope.

How will this affect home prices and mortgages?

According to Global News:

…there’s no question rising interest rates will have a “cooling effect” on home prices, as the record-low rates seen during the COVID-19 pandemic were among the reasons prices grew so quickly…

So home prices will fall as interest rates rise, but the trade-off is that mortgages will become more expensive. 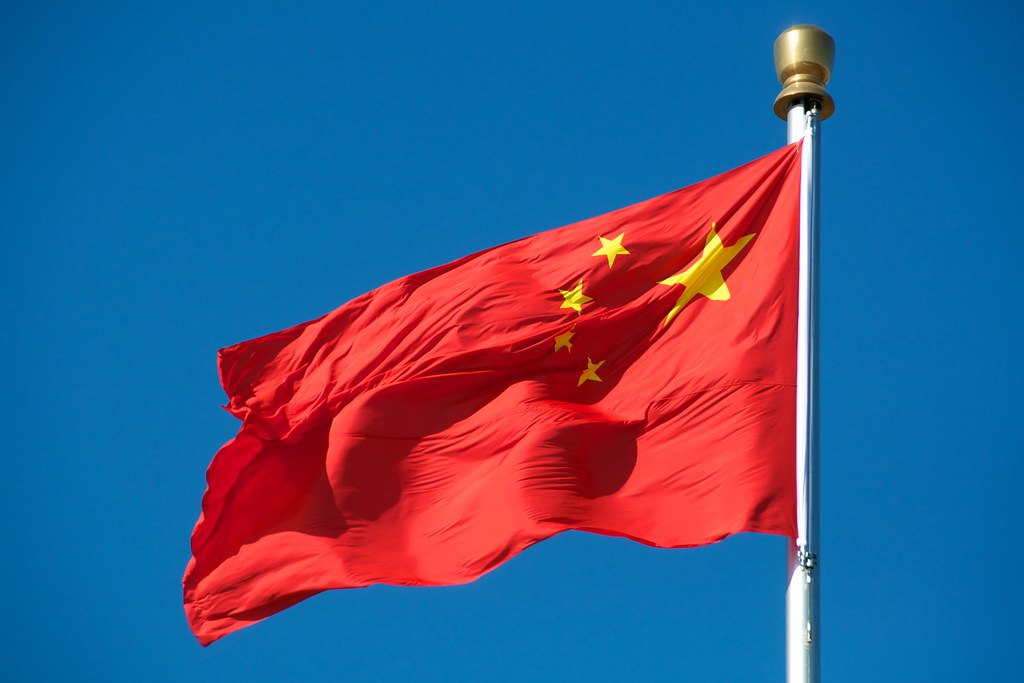 Another major development in March was the newly revamped Non-Resident Speculation Tax (NRST), otherwise known as the Foreign Buyers Tax.

Created in 2017, the NRST’s goal was to prevent foreign speculation in GTA real estate by slapping a 15% tax on international buyers.

The updated tax expands on that mission.

The increased tax will also be applicable provincewide, which the provincial government says will bolster efforts to dissuade non-resident investors from speculating on Ontario’s housing market.

While the old tax only applied to homes in the Greater Golden Horseshoe, the new tax costs 20% and applies province-wide.

But will a 20% tax really lower home prices?

The answer is yes and no.

Since then, prices have hit new highs—and history is about to repeat itself

After all, it’s only 5% higher than before. 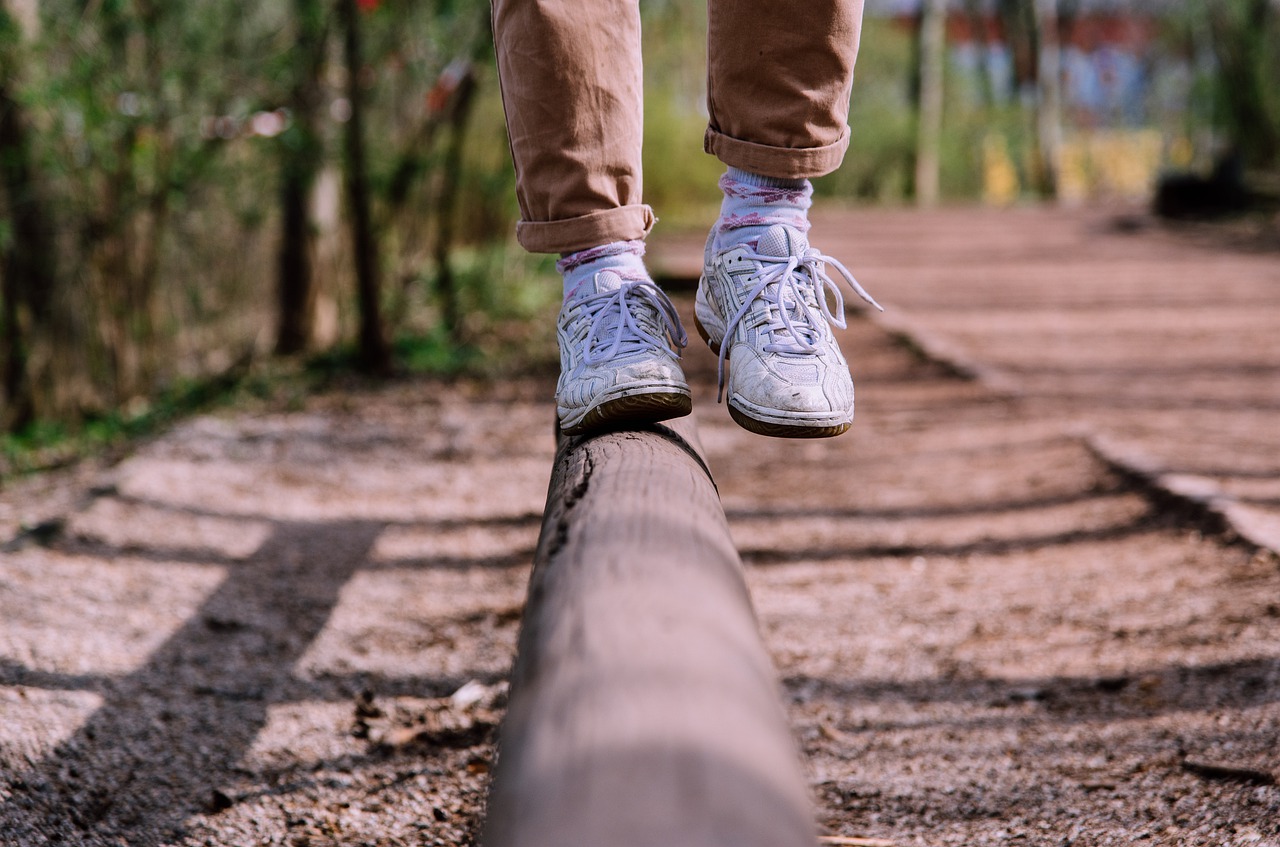 Toronto’s sales to new listings ratio dropped to 70.5% in March 2022 after hitting 116% in December 2021. This is due to relatively more new listings coming onto the market compared to the number of home sales.

While an SNLR above 60 is still considered a seller’s market, the plunge from 116% to 70.5% suggests a move towards more balanced conditions.

March also saw the second-highest number of new listings hit the market, and as supply goes up, prices go down.

For those looking to buy a home, condos remain the best option.

Plus, condo prices have been falling month-over-month, making them even more affordable.

As the market moves towards balanced conditions, sellers will lose the advantages they hold over buyers.

Things are already slowing down for GTA home sellers.

As one realtor tells Global News:

I had listings that, in January, would have had 100-plus showings…All of a sudden, we’re only getting five to six in four days.

The good news is that there’s still time.

Interest rates are rising at set intervals throughout the year, giving sellers plenty of chances to list and sell their property.

And even if interest rates reach 2.00% by year’s end, there are enough willing buyers out there. 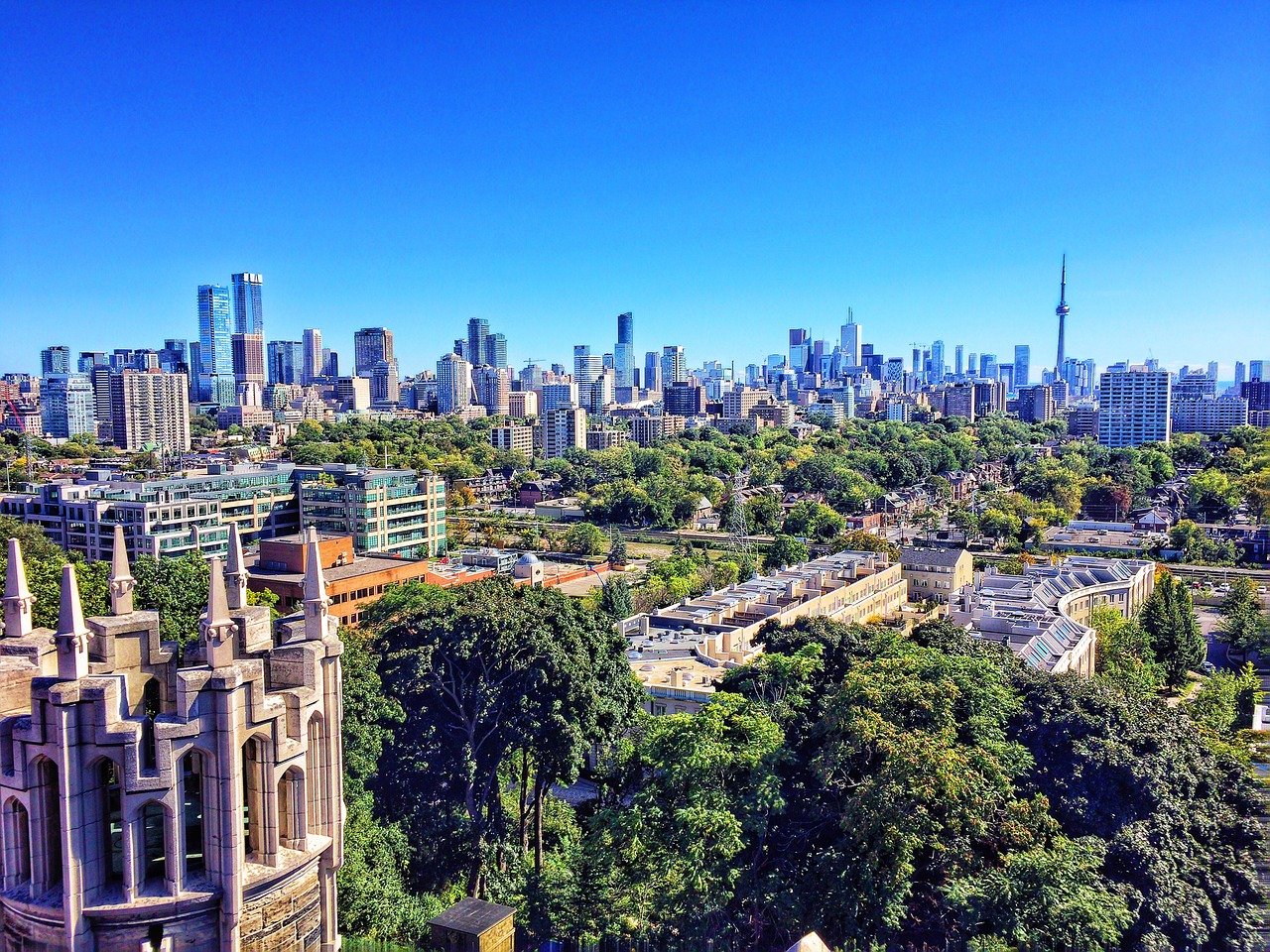 The market is becoming more balanced, with buyers gaining an equal footing with sellers as supply increases.

Ontario also updated its Non-Resident Speculation Tax in an effort to lower prices, but its effectiveness remains to be seen.

As that happens, home prices will moderate over the coming months, giving buyers a much-needed reprieve.

Want to know more about the housing market? Contact me below for details.