King West lies in Toronto’s historic Fashion District and is one of the city’s most famous thoroughfares.

Named after King George 3rd, it was once home to countless warehouses and textile factories (hence its nickname The Garment District).

King West is minutes from Toronto’s most popular destinations.

However, those old warehouses have been turned into galleries, lofts and office spaces.

And instead of factory workers, the neighborhood now caters to a new crowd: young professionals.

As a result of this social and economic shift, King West is taking on a more youthful vibe.

There’s a wave of trendy restaurants, ad agencies, independent retailers, and fitness facilities in the area.

The neighborhood is also seeing a massive surge in bars and clubs.

According to Culture Trip, King West ranks as Toronto’s best neighbourhood for nightlife!

In short: King West isn’t for the faint of heart.

It’s an exciting, urban paradise rich in nightlife and bustling with activity.

That’s why you won’t find too many houses here, because King Street West is all about vertical living.

In fact, the neighbourhood is undergoing a massive condo boom that will redefine the future of downtown Toronto.

As Toronto’s Fashion District, it’s no surprise that the neighbourhood is home to some amazing retailers.

For instance, Riant Boutique on Bathurst caters exclusively to women.

You’ll find everything from shoes and cardigans to purses and jewelry.

According to blogTO, “David Afnani specializes in chic, luxury fashion for men….it’s all about men. Men’s fragrances. Bags. Clothes.” 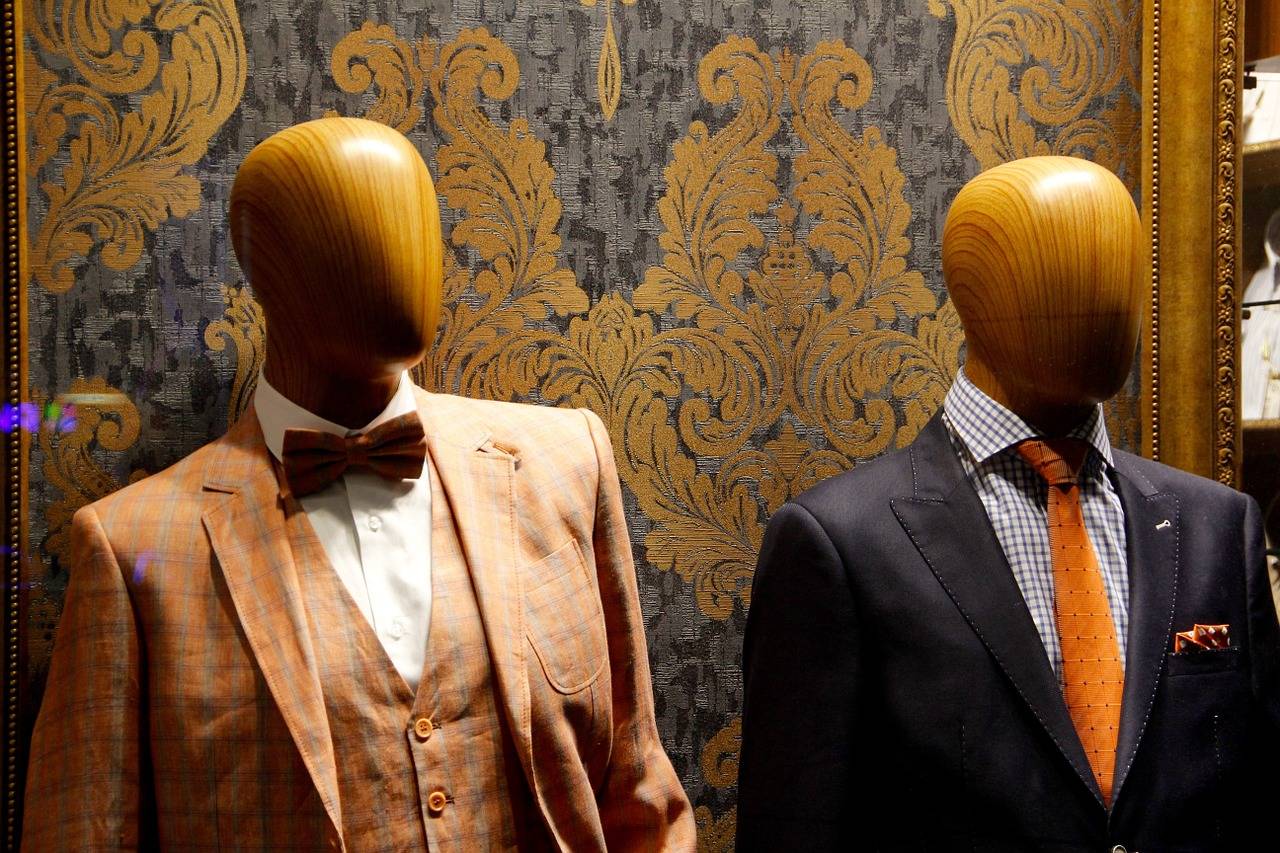 Need something for the kids? Check out Livestock on Spadina.

The store sells stylish streetwear from brands like Nike, Puma and Levis, to lesser-known labels such as G-SHOCK and Y-3.

King West also has a wealth of services.

Looking for a trim? Stop by Steinberg’s on 585 King St W for a haircut and some highlights.

Founded by John Steinberg, stylist to the stars, the salon has been around since 1991.

Time for a manicure, wax or facial?

Hammam Spa on 602 King St W offers all that, along with hair cleanses, algae wraps, massage therapy and more. 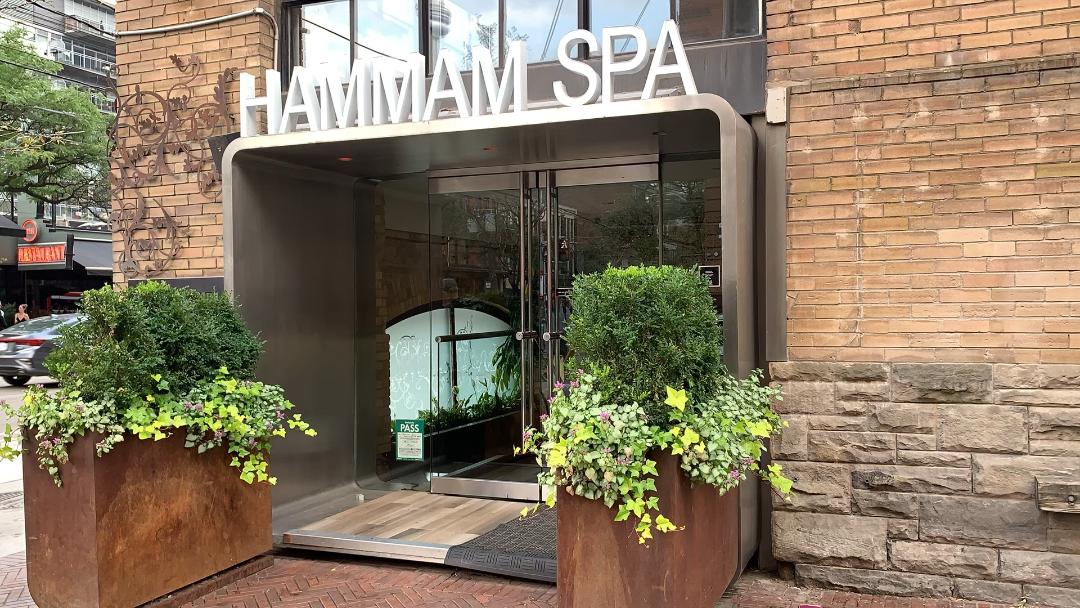 Another great option is Pure + simple on 725 King St W. 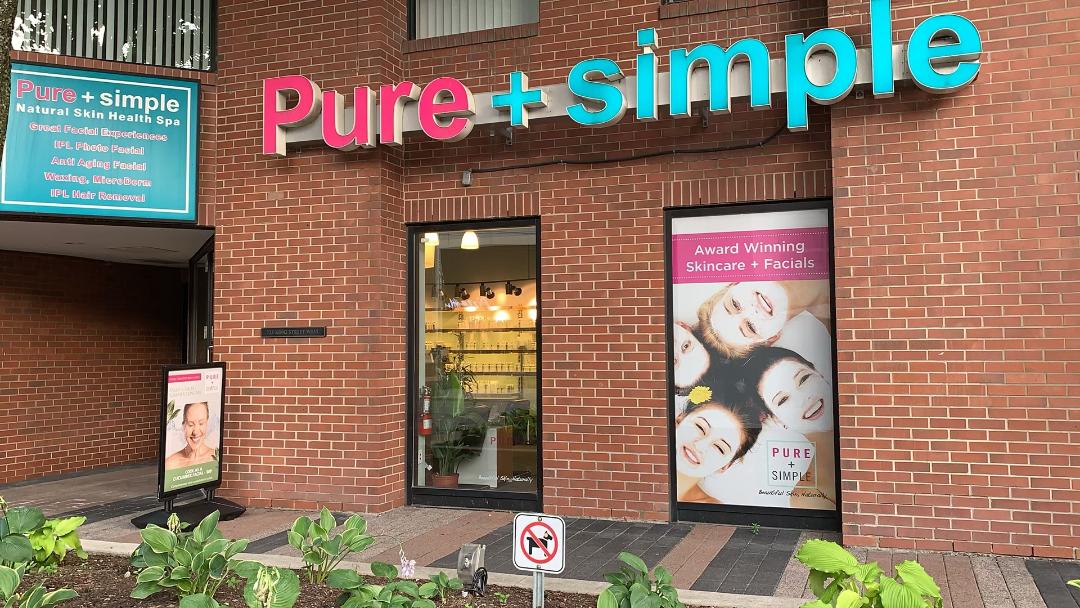 It also sells skin, hair and body care products for both men and women.

The Kitchen Table on 705 King West is dedicated to fresh fruits, vegetables and locally-sourced meats. Plus it carries flowers from all over the world.

So whether you’re looking for fabulous fashion, fresh food, or just want to relax, King Street West has a place just for you.

When it comes to delicious cuisine, the neighbourhood is home to some of the best.

The establishment is known for its hospitality and exquisite dishes like fried zucchini and creamy smoked burrata. 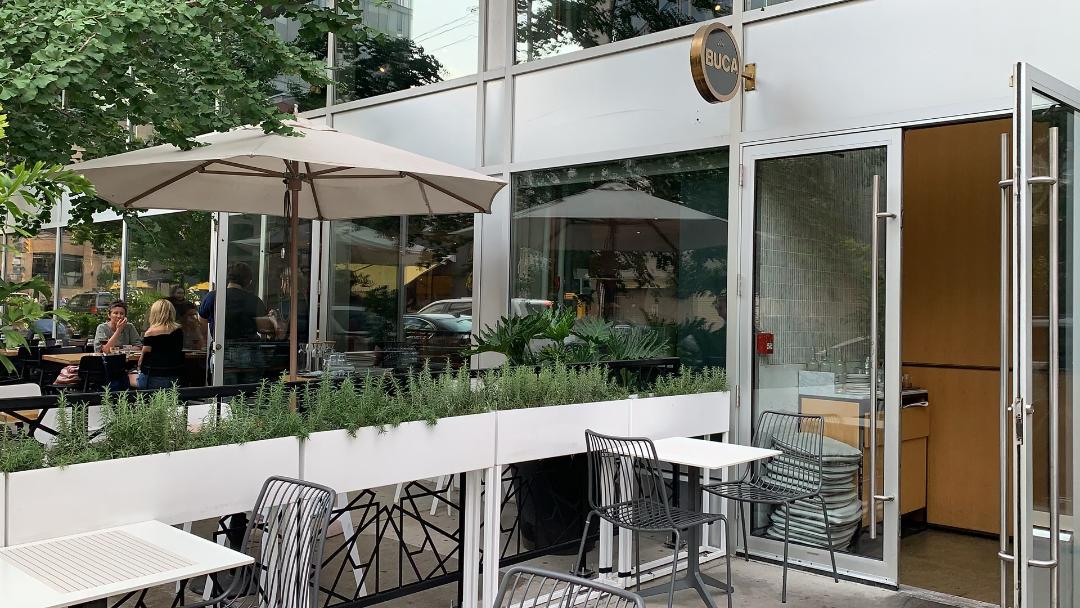 You can also enjoy premium wine on the patio.

Another great Italian eatery is Ascari on 620 King St W. 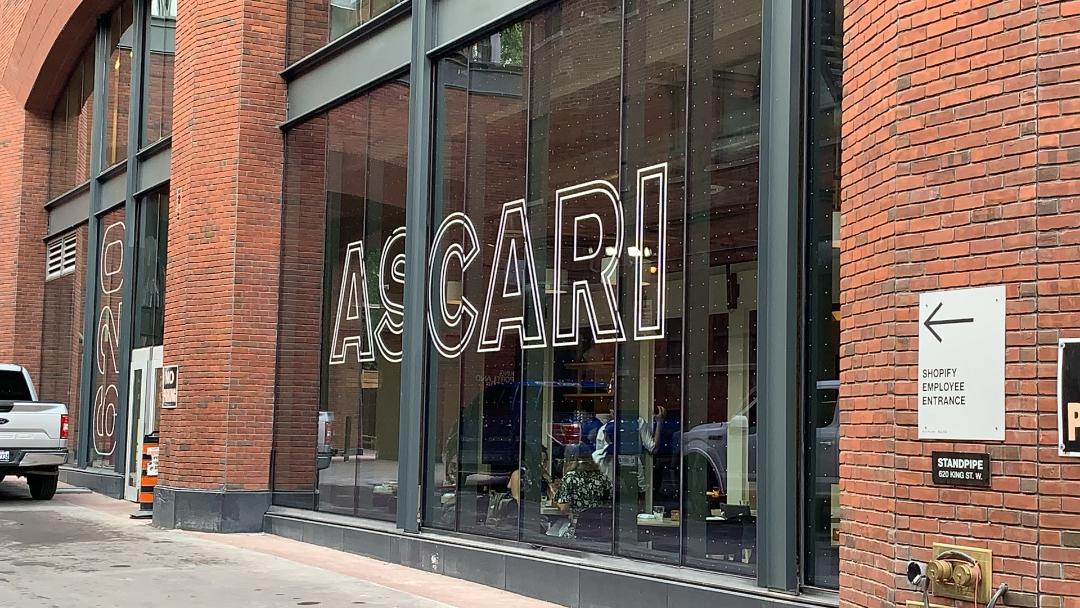 For something more down-to-earth (yet heavenly), there’s the Burger’s Priest.

According to its website, the classic cheeseburger joint believes in fresh ingredients, purity and simplicity. 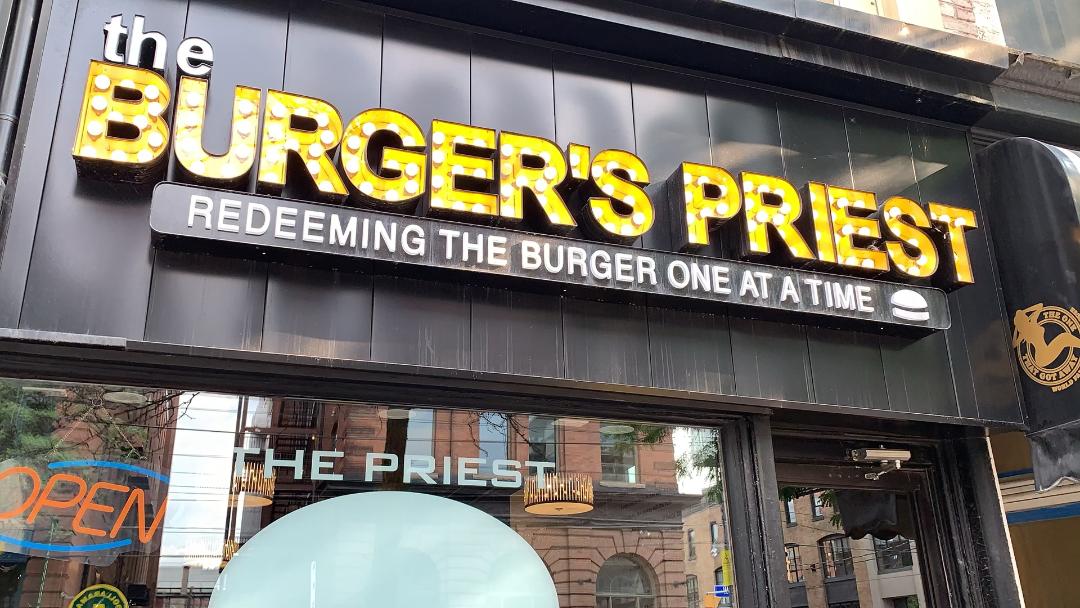 Wilbur’s has all the classics, from tacos and burritos to nachos and quesadillas.

One of the most unique restaurants is The Parlour on 642 King Street West.

The hidden beauty parlour is definitely one of the defining features of the restaurant. Located through a velvet curtain, the glamorous powder room will make you feel like a movie star…. That’s right: The Parlour is a restaurant AND secret beauty studio!

For family-friendly fare, nothing beats The Keg Steakhouse + Bar.

Adults can enjoy steak and lobster while sipping on mojitos and martinis. 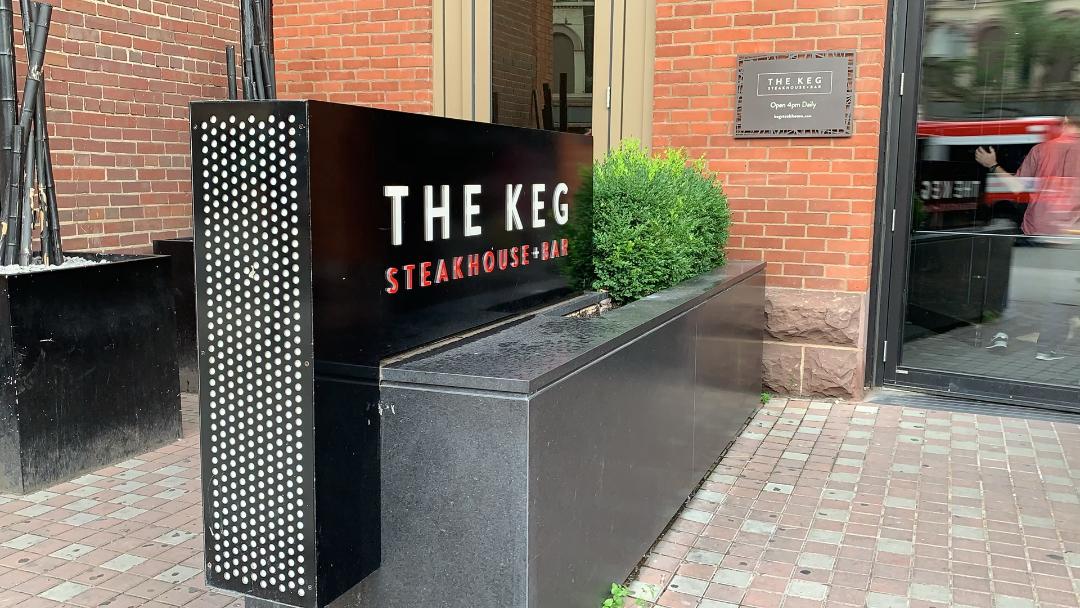 On the other hand, kids can munch on mini-burgers and chicken strips and wash it down with smoothies. 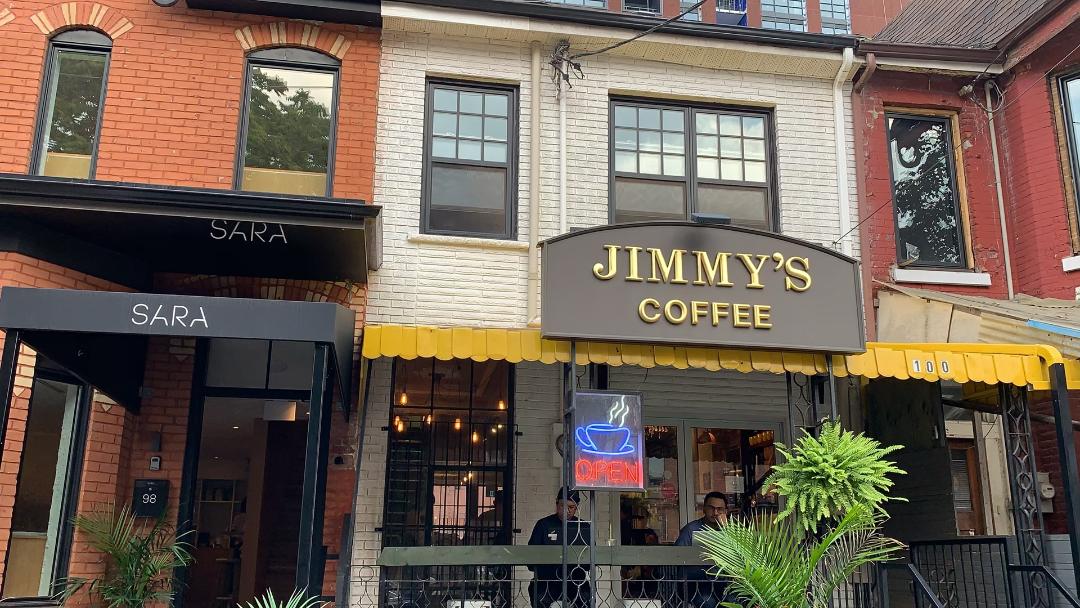 Need your daily dose of caffeine? Fortunately, Jimmy’s Coffee is right next door.

Jimmy’s isn’t the only coffee joint in town (Pixabay).

In fact, King Street West is jam-packed with cafes and dessert shops.

For example, Thor Espresso is an indie coffee shop in an area overflowing with chain-brand cafes. 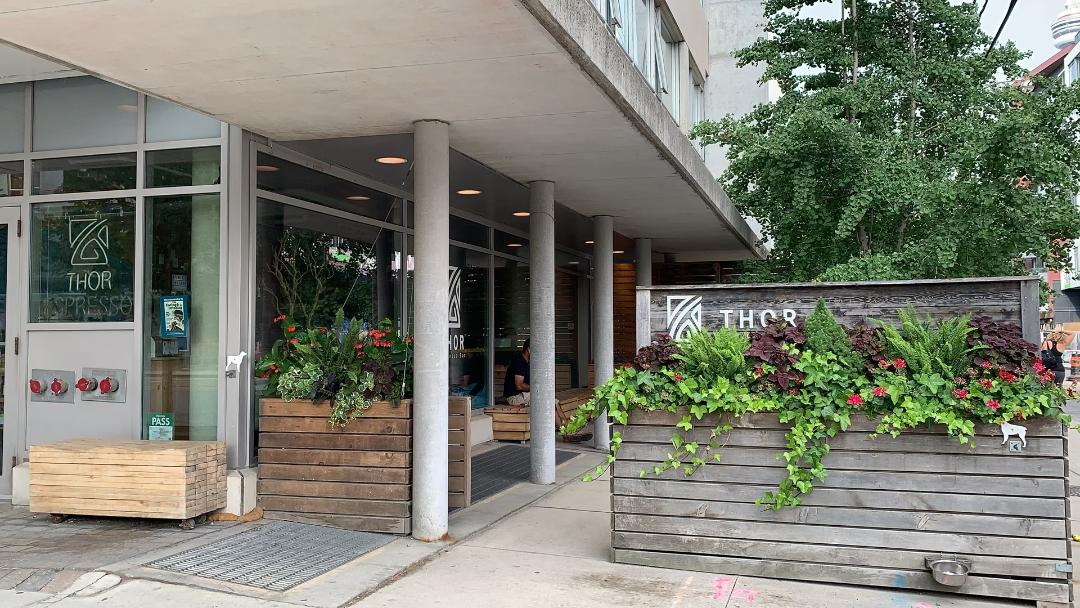 In the mood for dessert? 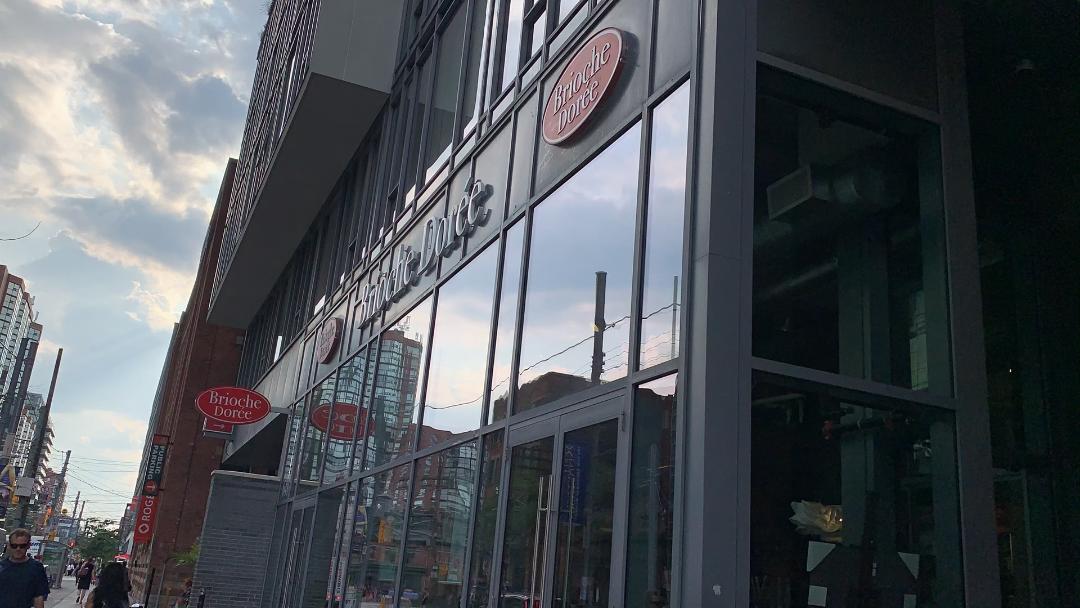 Other great cafes, bakeries and dessert venues in King Street West include: 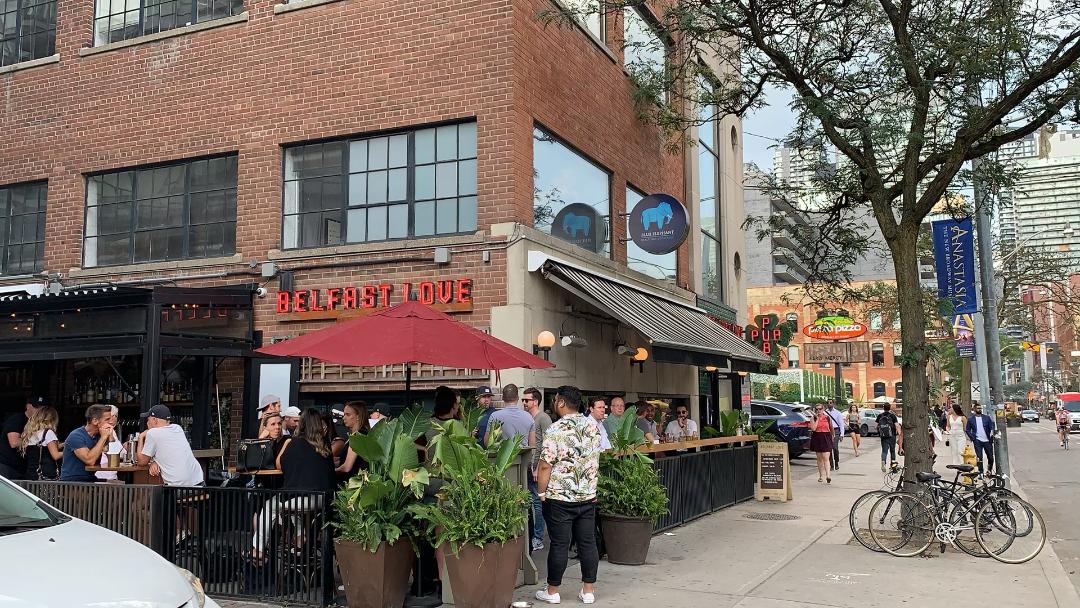 King St has one of Toronto’s most active bar and nightclub scenes.

King West is a contender for one of the best neighbourhoods to drink in Toronto. From craft beer specialists to ping pong clubhouses, the street is bustling with options.

Or take the Banknote Bar below, which has beer, spirits, wine and Italian-American cuisine. Besides food and drink, the Banknote Bar also flaunts a dozen big-screen TVs for sporting events.

The bar Wellington is another popular watering hole. 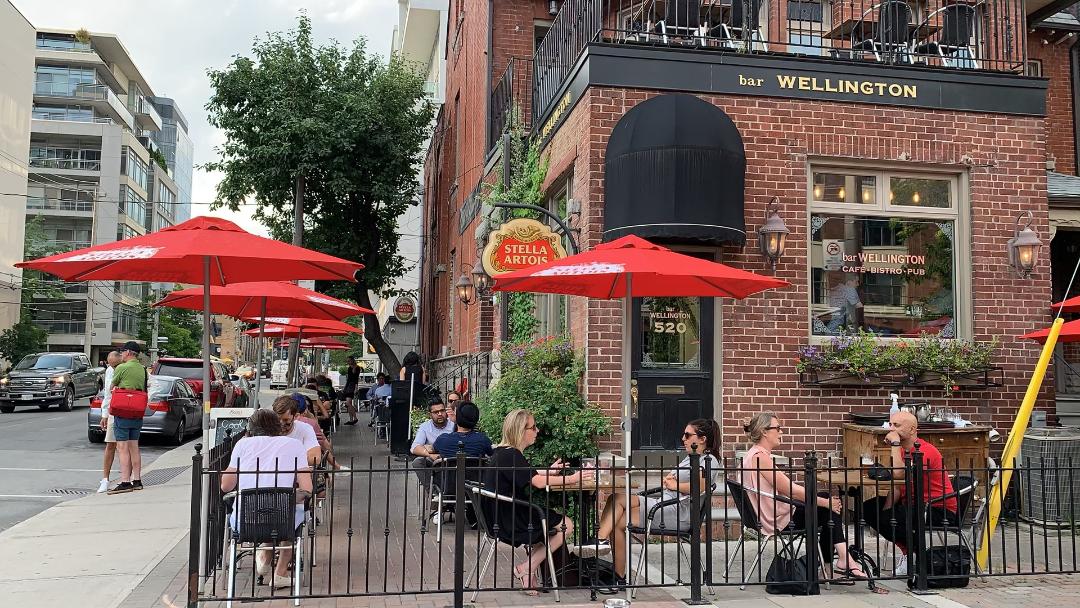 The Wellington’s patio is always busy during summer.

No list of King West bars would be complete without Regulars.

The menu is rich in deep-fried foods such as wings, fries and jalapeno poppers.

Drinks include draft beer, wine and all cocktails for just $15. In addition to bars, King Street West is also loaded with clubs and lounges. 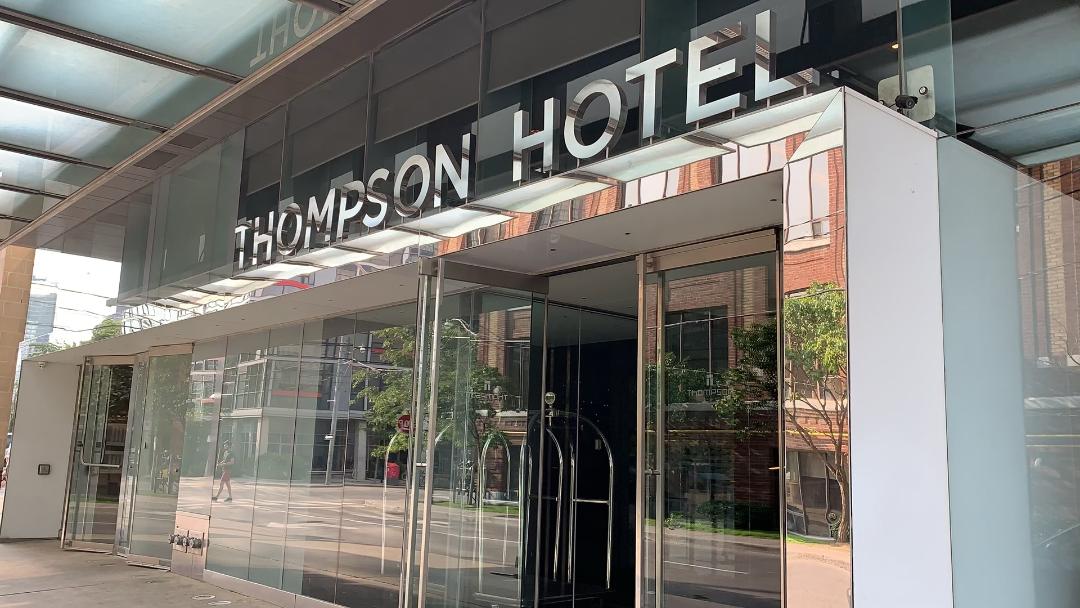 The Thompson Hotel contains the Rooftop Lounge and Wildflower nightclub.

Residents can bar hop at Bar Hop, shoot some pool at Roxy On King, or indulge in the classy and laid-back atmosphere of Lavelle.

With over 16,000 sq. ft. of space, Lavelle boasts an outdoor swimming pool, cabanas and killer cocktails.

Other great nightlife venues include:

Because the Fashion and Entertainment Districts overlap at Front Street and Spadina, King West has the distinction of being in both places at once!

That means residents can enjoy a wide variety of entertainment options, including movies at the TIFF Bell Lightbox, strolling along Canada’s Walk of Fame, or celeb-spotting at the Toronto International Film Festival.

If you prefer live entertainment, check out the Princess of Wales Theatre.

The cultural landmark has shows for all people and ages, including classics such as Cats and The Phantom of the Opera to new hits like Come From Away.

A 4-minute walk takes you to Roy Thompson Hall, home of the Toronto Symphony Orchestra.

While the venue is known for classical music, it also hosts modern and international singers (Jason Baker, Flickr).

Finally, sports fans have a lot to be excited about.

Rolling Stone states “Over the past few years Toronto…has become one of the primary sports hubs on the continent.”

And why not? The Hockey Hall of Fame, Rogers Centre, and Air Canada Centre are all just a short drive from the Fashion District. 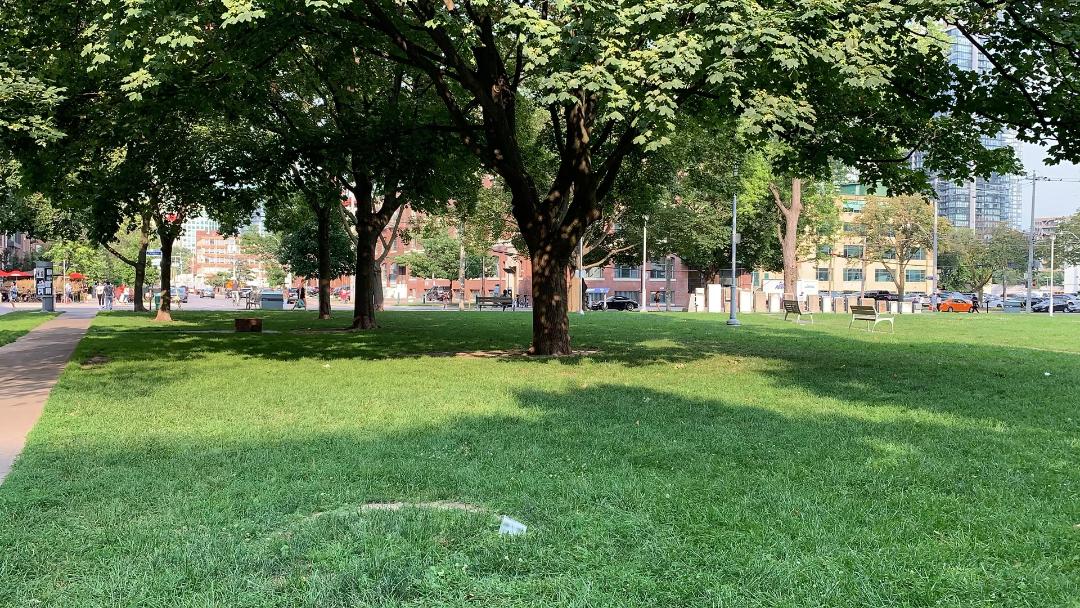 King West may be in the concrete jungle, but it also has some lovely green-spaces.

Bike Share participants can take a free 30-minute ride from any station.

Everything you need is here, from designer retail and restaurants to non-stop nightlife and endless entertainment options.

Looking for property in King West? Check out my video above or contact me below for more details.

9 comments for “King West: A Profile of Toronto Neighborhoods [2019]”

🚨JUST LISTED! 🚨 You can have it all! This co